After many years in the business world, raising a family, and building a business with my husband, I was searching for something to do that would feed my creative spirit.  In my youth, I enjoyed music and poetry, but I set aside those things to concentrate on my family.  I was transitioning into retirement, and I discovered photography as a creative outlet.  We were spending more and more time in our little beach community and I began to take my camera on walks on the beach.  I soon began to search for tutorials and began to teach myself basic composition and really began to have a passion for the art of photography!  I love to travel and love the challenge of finding new and different subjects to study.  I love the play of lighting and the beauty of nature.  I am thrilled and honored when someone chooses my work to display in their home or office.

Bringing the best shots to you. Either sunsets, wildlife, beaches or of you family.

We are easy to reach. And will help you choose the image that works best for your home.

We will print the image of your choice. Select the type at checkout.

We will use either USPS or UPS to securely deliver your image to you in a timely manner.

Adorn your home with captivating photos of local beaches, brilliant sunsets, and colorful wildlife. Lorna Littrell Photography in Fort Myers Beach, FL, Henderson, KY & Evansville, IN is a talented local photographer specializing in capturing wildlife, nature, and historic sites. As a professional sunset and beach photographer, she can capture the true essence of nature and bring it to life in a frame.

Lorna’s work was even featured on the CBS show hit Madam Secretary, Season 5 episode 4. She was contacted by CBS Television Studios about a photo they had found online that was later featured in the show. 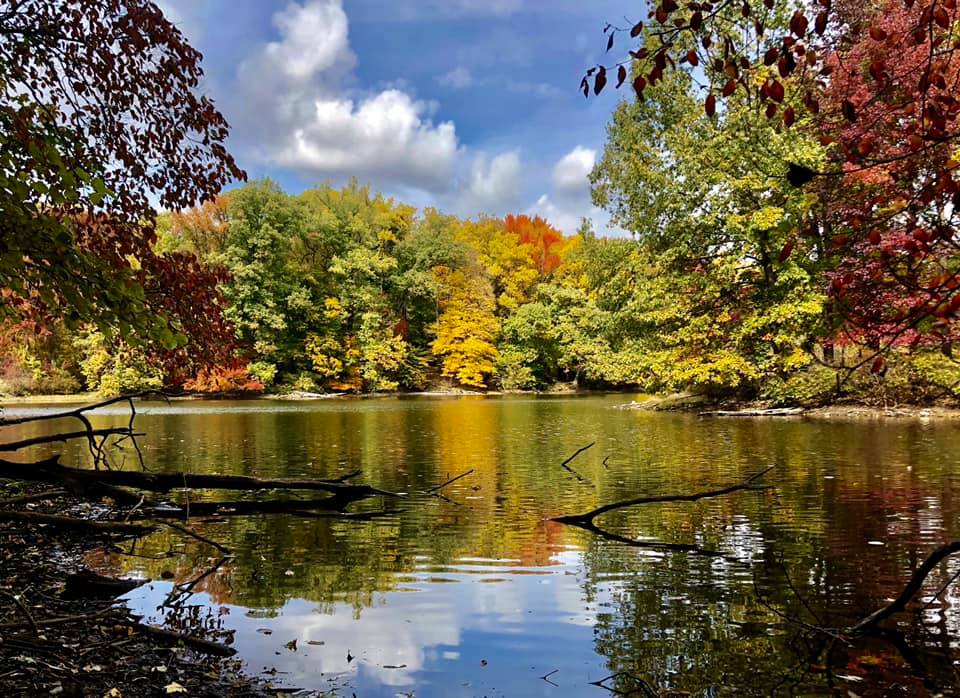 Lorna Littrell is a local nature, wildlife, and historic site photographer based in Fort Myers Beach, FL. With an eye for the natural beauty in life, Lorna Littrell Photography brings the beautiful mixture of sunset colors to life as only an experienced sunset photographer can. From tropical sea life to beautiful historic buildings, our artwork brings your favorite location to life.

Lorna Littrell Photography has a special way of capturing nature in brilliant color and clarity. When you’re looking at one of these photos, you can imagine it in real life. Turn your living room into your favorite beach with one of a local photographer’s captivating sunset scenes.

You can now get a Lorna Littrell Photography original as a:

Bring your favorite beach home with you and enjoy the beautiful sights every day. Fill your home with tranquil photographs of your beloved beaches in and around Fort Myers Beach, FL. Lorna Littrell Photography is home to a gifted beach photographer who can capture gorgeous sunsets and unique wildlife. You’ll feel like you’re always on a stroll along your treasured shoreline.

“Photography is a way of feeling, of touching, of loving. What you have caught on film is captured forever… It remembers little things, long after you have forgotten everything.”